So what that I had a stack of 30 essays to grade? There would always be time to read those in the evening. When I arrived at our designated spot at the corner of College and Shafter in Oakland, I found that the restaurant we had picked was just about to close. As I walked out, I noticed a man walk in, someone I recognized. Wait, I thought, was that my date? I stared at the man, realized my mistake, and then kept moving.

No, he was not the man from the pictures.

So I headed for the sidewalk. As I was waiting, the man I thought I knew approached me. He said, "Are you Jessica? I blinked. From Match. The man who liked James Joyce. Who had actually managed to finish Finnegan's Wake. How strange to be spotted in the real world because of the virtual. These meetings were supposed to be choreographed and ordered and fixed.

There was supposed to be no interface except for the arranged. In fact, so much of it seemed like a dream, the clicking through profiles, the assessing of a person in quick, easy reads, all of it done to the flickering buzz of a computer, none of it tangible, defined, sure.

I scanned the busy block, cars and people everywhere but no other Match. I shrugged and started talking to Jim, knowing that when my date showed up, this conversation would look a little strange. Michael would show up, and I'd be talking with a man I had tried to end correspondence with online. Jim was an interesting man, but the Yes Plan also included the right to pass.

As Jim spoke, I noticed another man crossing the street. Was it Michael?

What would he think of me? What would he think? That he was five minutes late and I turned to the next available man as recompense? What must it seem like to him? That I was scavenging men up off the sidewalk. I thought of things to say because it was Michael.

Yes, it was. It was Michael. He was tall and walked with a sure, brisk step. But then he kept walking.

He was cute. I sighed, and Jim and I kept chatting. I talked about Joyce a little bit more Please, only The Dubliners for me and then I felt a tap on my arm. It was the man who had crossed the street. And I got a little lost down there.

He recognized me from Match. How weird, I thought. Or please, let me. He was gracious and nice, and he waved a little, and we all parted. I was nervous at first, I think, talking too much to explain what had happened and about the restaurant closing. For some reason, my heart seemed to need an intervention, pounding out of rhythm and too hard. Michael was patient and unflustered by the Jim incident.

Unconcerned that every restaurant we passed on our way down the right-hand side of College Avenue seemed closed. We kept walking.

We chatted in that new, nervous way of people meeting each other, crossing the street to find another closed restaurant, and then finally finding one that was open and crowded. We stood in line to order our salads, and talked about the day, the weather, what we did, where we were in our lives. We were bumped and jostled by servers and patrons, and I wondered if I would ever relax, feeling strung out and nervous.

Maybe Michael was right. Finally, we sat down at a table and began to talk and to explain why what we were doing on Match. As we talked, I felt myself let go, relax. I began to breathe, one, two, in and out.

Actually, he was seeing me, looking at me, listening to what I was saying. He moved his chair closer to mine, making sure we could hear each other over the din of the restaurant. We pulled out the photos of our children, we ate big green salads, we laughed. Without touching, I felt more excitement than I had in Manhattan Beach with my actor. Without even knowing why, I knew that Michael and I connected in a way that my dancing date and I never could.

And I knew that Jim and I would not have had this date either. Outside, it started to rain, the weekend closing down into storm. Not ready for my empty house and a long rainy night alone. Not ready to be done with this gentle, beautiful man. So we walked down the street, under his umbrella, and he put his hand at the small of my back. The heat from his hand pulsed into my back. He guided me, and we walked together. We were moving forward, into the rain, down the street, toward something bigger than just coffee. Going on five years later, I think of that day in February We lucked out, that date turning into more dates, and then a life together.

But here I am. He sits behind me on the couch in the office, working on a computer program, typing softly, clearing his throat, drinking his coffee. And I know that the warmth from his hand was true and real and I am exactly where I should be. But how possible for it to not happen at all. So many small incidents could have change the space-time continuum and thrown us both off course.

I could have ended up in Malibu, canceling all additional weekend activities. My plane from Los Angeles could have been delayed. My dancing date the night before could have gone theoretically better, and I would not have even wanted to teach that morning. I could have bailed on the Yes Plan and decided to blow off the whole date with Michael after the class and claimed fatigue, a tiredness that was really very true.

He could have given up looking for me and sat down at the pizza parlor and had a nice hearty slice. Just about anything in our lives before three pm on February 26th could have been different, and it wouldn't have been us on the corner of Shafter and College, waiting for each other in front of the closed restaurant. In my mind, I see him still, coming down the BART escalator, crossing the street and walking on past me, and then coming back, touching my arm, saying hello.

We never know that one day will be the important day, the one we will never forget. That the day I met you. Saturday, September 25, In praise of dusty little bookstores - Sally Koslow. 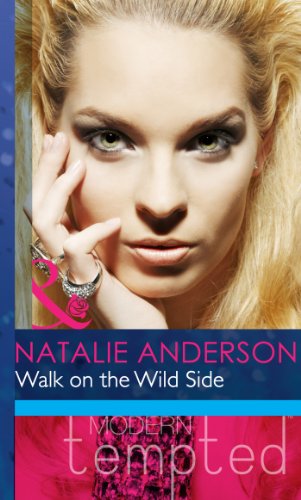 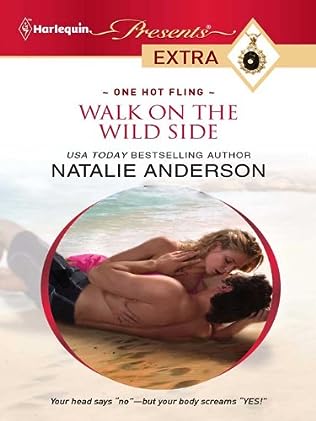 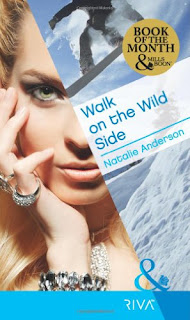 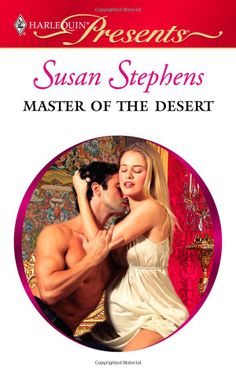 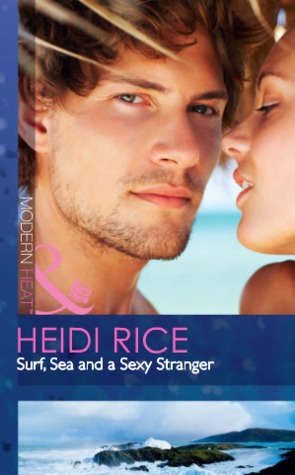 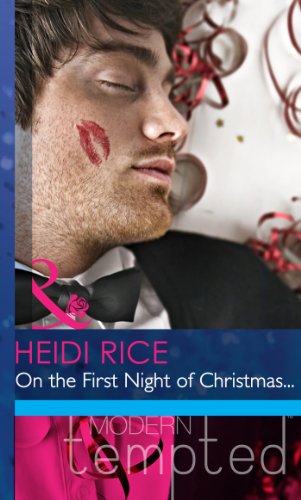